Turn on your low beam headlamps when you’re driving. They are brighter than daytime running lights. Plus, when your headlamps are on, the rear lights turn on and make your vehicle much more visible.

When you’re driving in winter weather, you need to be in complete control of your vehicle at all times. Don’t use the cruise control.

Leave a larger distance between your vehicle and the one in front of you. The braaking distance on a slippery road surface is twice as long as on a dry one.

How do you brake on a slippery road surface?

If you don’t need to brake hard, place light pressure on the brakes while changing down gears (if you have manual transmission) or while you put the vehicle into neutral (if you have automatic transmission). Hard, sudden steering or braking maneuvers are certainly not advised.

Slipping? Press the clutch in and dodge!

If you feel your vehicle slipping, immediately press the clutch in. This allows your vehicle to regain grip. Softly release the clutch so that you regain control. The natural reflex is to look at possible obstacles that you might hit, but it’s best to always look at the place or opening that you want to drive towards.

Braking in an emergency stop

All vehicles manufactured since 2003 are fitted with abs. Thanks to this anti-lock braking system, you no longer need to worry about pushing the brake pedal in with full force. The pedal may begin to vibrate: it’s the abs system beginning to work. You can keep pushing on the pedal.


Breakdown? What do you do now? 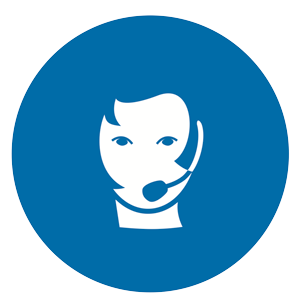 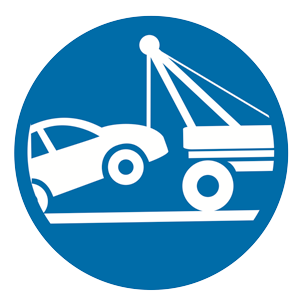 In Belgium, the waiting time is approximately 1 hour. 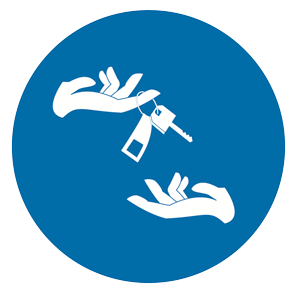 Depending on the state of the vehicle, you’ll be brought home or receive a replacement vehicle for five days. 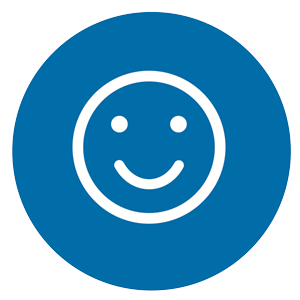 Traffic regulations in the European Union


Every country has their own traffic rules and regulations. That’s why we advise you to be vigilant and find out everything you need to know about the rules of the country that you’re travelling to. There are a number of examples below: :

On the VAB websit. you’re able to request and browse the specific rules for each country. This is certainly worth doing.

The speed limits on freeways and expressways vary from one country to the next. Consult the maximum speeds for European freeways here .

You’ve still received an infringement notice or fine? Make sure you take whatever actions are necessary as soon as possible to avoid any additional costs.
ALD AUTOMOTIVE WISHES YOU A SAFE TRIP! 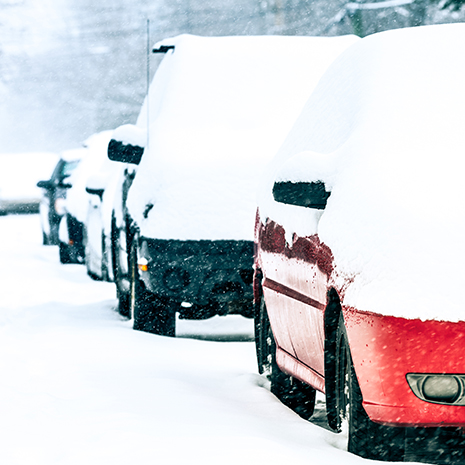 Before you hit the road 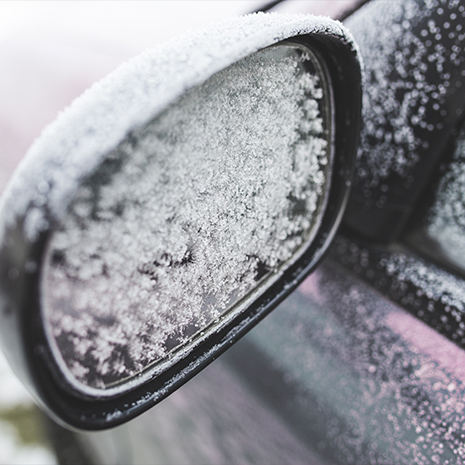 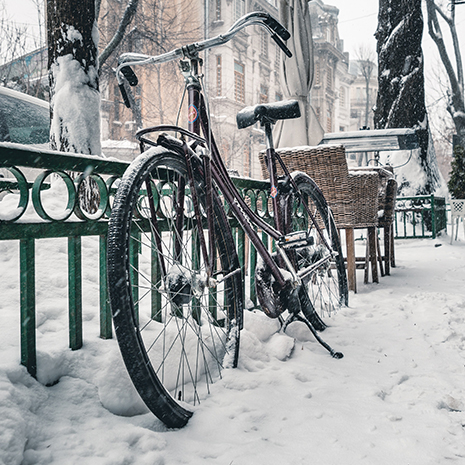 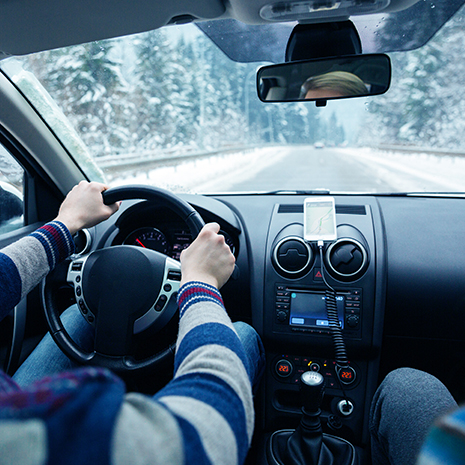 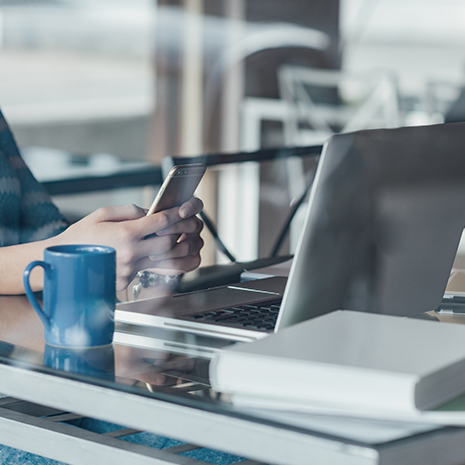